Working as a secretary at an international airport, my sister had an office adjacent to the room where security temporarily holds suspects.

One day security officers were questioning a man when they were suddenly called away on another emergency.  To the horror of my sister and her colleagues, the man was left alone in the unlocked room.  After a few minutes, the door opened and he began to walk out.  Summoning up her courage, one of the secretaries barked, “Get back in there, and don’t you come out until you’re told!”

The man scuttled back inside and slammed the door.  When the security people returned, the women reported what had happened.

Without a word, an officer walked into the room and released one very frightened telephone repairman. 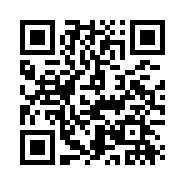