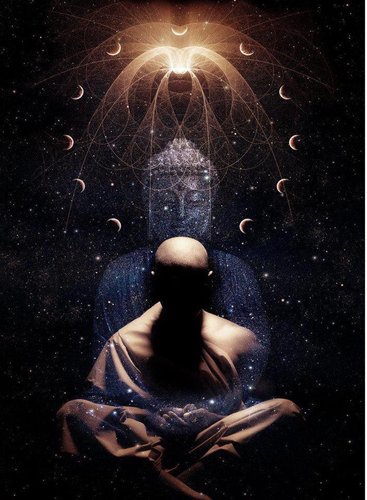 "Philosophists sometimes speak of us having two selves – the higher self, which is spiritual, and the lower self which is merely psychic – the ego. Therefore the problem of life is to make the one self – the higher one - take charge of the lower as a rider takes charge of a horse. But the problem that constantly arises is – how do you know that what you think is your higher self, isn’t really your lower self in disguise. When a thief is robbing a house and the police enter on the ground floor, the thief goes up to the second floor, and when the police follow up the stairs the thief goes higher and higher until at last he gets out at the rooftop. And in the same way, when one really feels oneself to be the lower self that is to be a separate ego, and then the moralists come along – they are of course the police – and say ‘you are not to be selfish’ – then the ego dissembles and he tries to pretend that he is a good person after all. Therefore one of the ways of doing this is for the ego to say – ‘I believe I have a higher self.’ And I would say why do you believe that? Do you know the higher self? ‘No if I knew it I would behave differently. But I am trying to get there.’ Well why are you trying to get there? ‘Well then the police wouldn’t come around. Then the moralists wouldn’t preach at me. And I could feel I was doing my duty, behaving as a proper member of society.’ But all this is a great phony front. If you don’t know that there is a higher self and you believe that there is one, on who’s authority do you believe this? You say well such and such a teacher – Buddha, Jesus, or whomever said that we have a higher self. And I believe it. Catholics sometimes say they believe their religion because they are told to, and they have to be obedient. The Baltimore catechism starts out – we are bound to believe that there is but one god, father almighty – creator of the heaven and earth etc. And they make jokes about the Protestants and say they don’t have real authority in the protestant church because everybody interprets the bible according to his own opinion. But we have an authoritative interpretation of the bible.

However this always screens out the fact that, it is fundamentally a matter of your own opinion that you accept the authority of the church to interpret the bible. You cannot escape, in all matter of belief, from opinion. In other words, it must become clear to you that you yourself create all the authorities you accept. And if you create them, in order to dissimulate, in order to pretend that your motivations and your character are different, that you would like them to be different, this is the same old principle of the separate self trying to improve itself so that it will live longer or survive in the spiritual world, or attain the riches and progress of enlightenment, and the whole thing is phony. So in Zen, a duality between a higher self and a lower self is not made. Because if you believe in the higher self, this is a simple trick of the lower self. If you believe that there is no really lower self, there is only the higher self but that somehow or other the higher self has to shine through, the very fact that you think it has to shine through still gives validity to the existence of a lower self. If you think you have a lower self, or an ego to get rid of, then you fight against it, nothing strengthens the delusion that it exists more than that." ~Alan Watts Wisdom on Fb.. 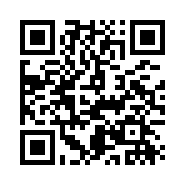